Highpoint hasn’t always been called Highpoint. It was first organized under the name Aurora First Assembly in 1933 under the leadership of Rev. and Mrs. C. N. Bishop who served from 1933-1941. The church’s early meetings were held at 1645 Chester Street in Aurora, and at other temporary locations, until the city of Aurora donated two lots at the corner of 17th and Alton in 1937. Services were held in a temporary structure on the property until a permanent building was erected in 1941.

Under the leadership of James and Virginia Boulware, the church continued to grow and thrive from 1958 to 1975. During that time, the church experienced several expansion programs, including a new sanctuary in 1960, educational space in 1963, and a youth center in 1965. With the facilities crowded by 1970, the congregation took a major step in their development with the purchase of 12 acres at 11001 E. Alameda Avenue in Aurora. Construction was soon started on a colonial-style sanctuary which served as the main building and worship facility.

In 1975 Rev. Howard and Margie Cummings were elected to serve and pastored the church until 2002. In 1980, the Family Activities building was added to the complex to facilitate the growing Christian Education department and a school called Aurora Christian Academy. In 1990, a Children’s Ministries Center was constructed to house a preschool called Aurora Christian Learning Center. During this time in 1999, fifty-six acres of land near E470 and Smoky Hill Road were purchased for future expansion. The site presently consists of 30 acres and is strategically located adjacent to the new mall in the center of the city’s Southlands growth plan. After nearly 27 years of service to Aurora First Assembly, Pastor Cummings retired as senior pastor.

In October of 2002, Rev. Gene and Rhonda Roncone were elected to be the new senior pastors of Aurora First Assembly by a nearly unanimous vote of the membership. Under their leadership, the church’s foreign missions emphasis became strategically focused on unreached people, the name was changed to Highpoint Church and the new Southlands campus was constructed in 2012. In 2013 the educational wing was completed to facilitate additional classrooms and office space. In addition, over a quarter of a million dollars of interest earning capital were mobilized into two scholarship funds whose principal grows and is never touched (Fuller Memorial Fund and GenoStrong Fund). The church also reached unprecedented levels of community outreach and involvement including the planting of Highpoint@Colfax, a church for homeless and at-risk kids in urban Aurora. Highpoint also received recognition and commendations for community problem solving by the Colorado State Legislature, Aurora City Council, Aurora Police Department and School Board. It was during this time a daily Bible reading plan and small group ministry called, The Power of 3 became the cornerstone of the church’s discipleship ministry. A video and media studio was also established to facilitate the church’s discipleship and communication ministries. In addition, the church’s core values, organizational structure and governance documents were significantly updated.

In over 87 years of this church’s history, Highpoint has been pastored by only eight men. All eight were known for strength, decisiveness, perseverance and clarity of vision. However, strength of leadership has been a constant on both sides of the pulpit. Our history has been shaped and anchored by dedicated Deacons, devoted staff and a highly committed membership. But what will our future look like? We’re hoping you’re one of its members helping to write those unforgettable chapters. 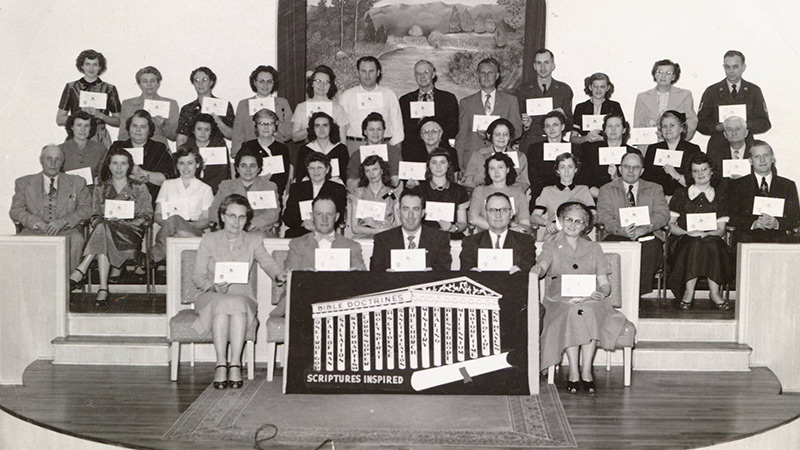 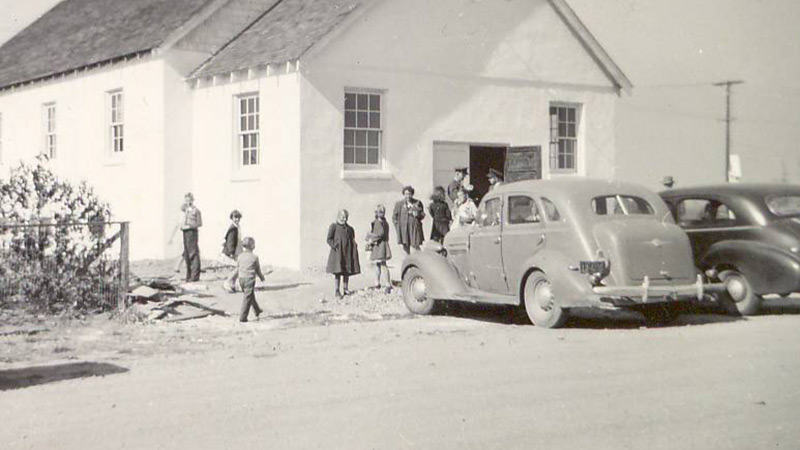 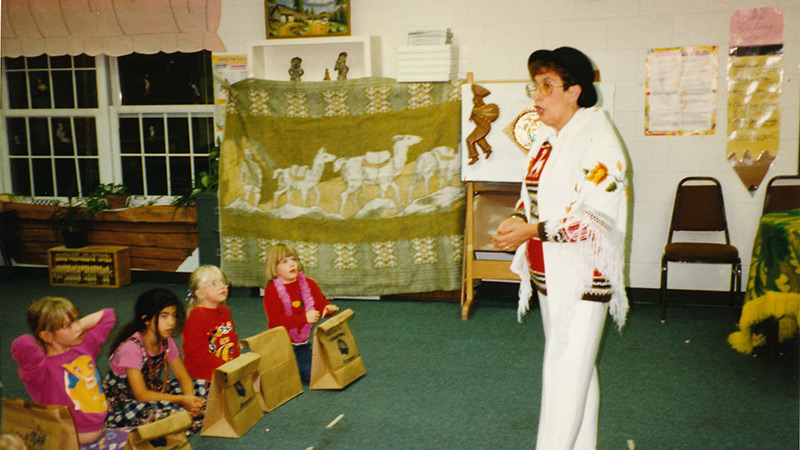 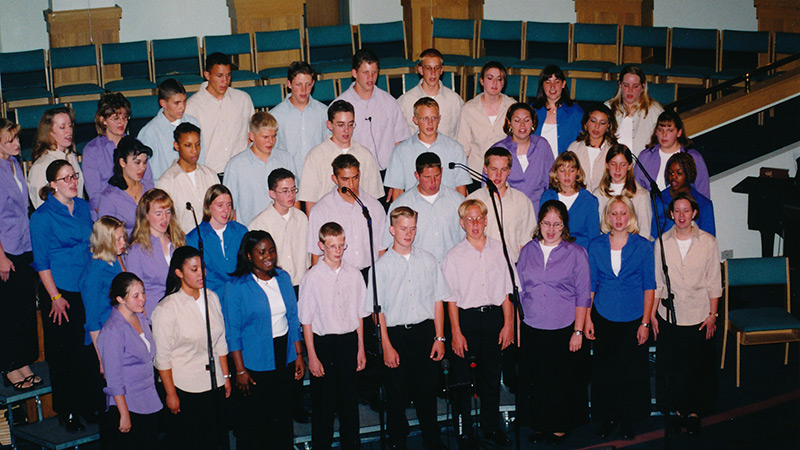 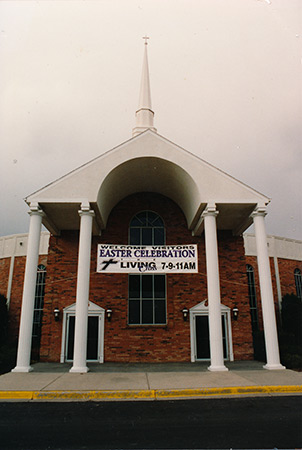 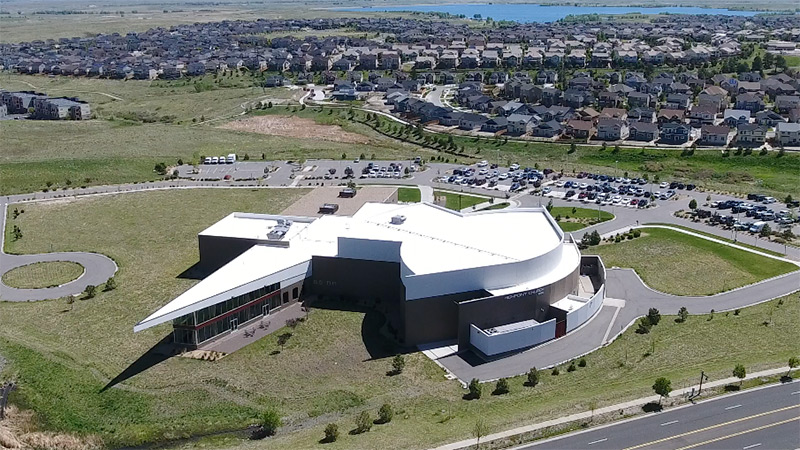 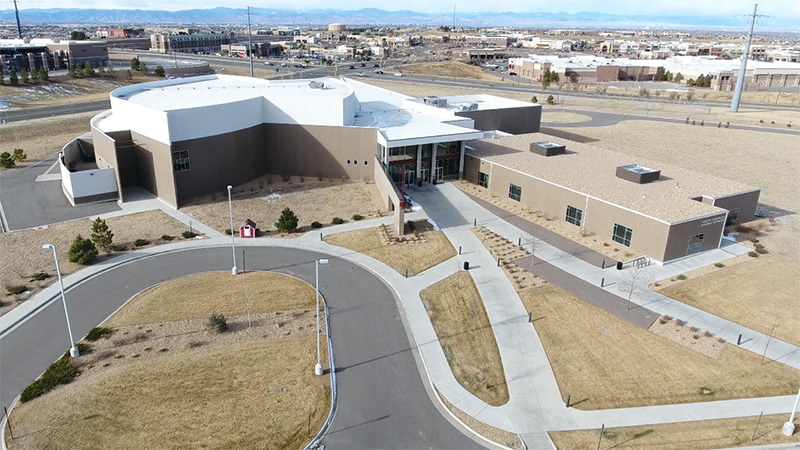